3 Vital Business Lessons from the Founder of Nike

Daft question. Of course you have. On each list of the world’s most famous brands and logos, Nike is an established face and has been for a long while.

According to Statista, in 2019 the company is worth around the $32bn mark. Give or take a couple of quid.

Nike’s founder, Phil Knight, is worth around $33bn. He’s the man that has built and grown the brand from the start – back when it was all merely a ‘crazy idea’ he’d dreamed up at college.

Phil Knight’s memoir, Shoe Dog, is brilliant. Not only is it superbly written, but learning from the man behind it all as he details the highs and lows goes way beyond fascinating.

He writes in depth about his management style, how he dealt with suppliers, banks, employees and by reading it, I guarantee, you’ll learn nothing short of a shedload.

It’s not all a success story though. Father-son issues, friends becoming enemies, and the various scares and struggles he and his team encountered meant it was a rockier ride than I’ve made it sound with the net worth figures.

It was rough-going but their hard work and persistence certainly paid off.

These are three of the stand-out messages from the memoir… 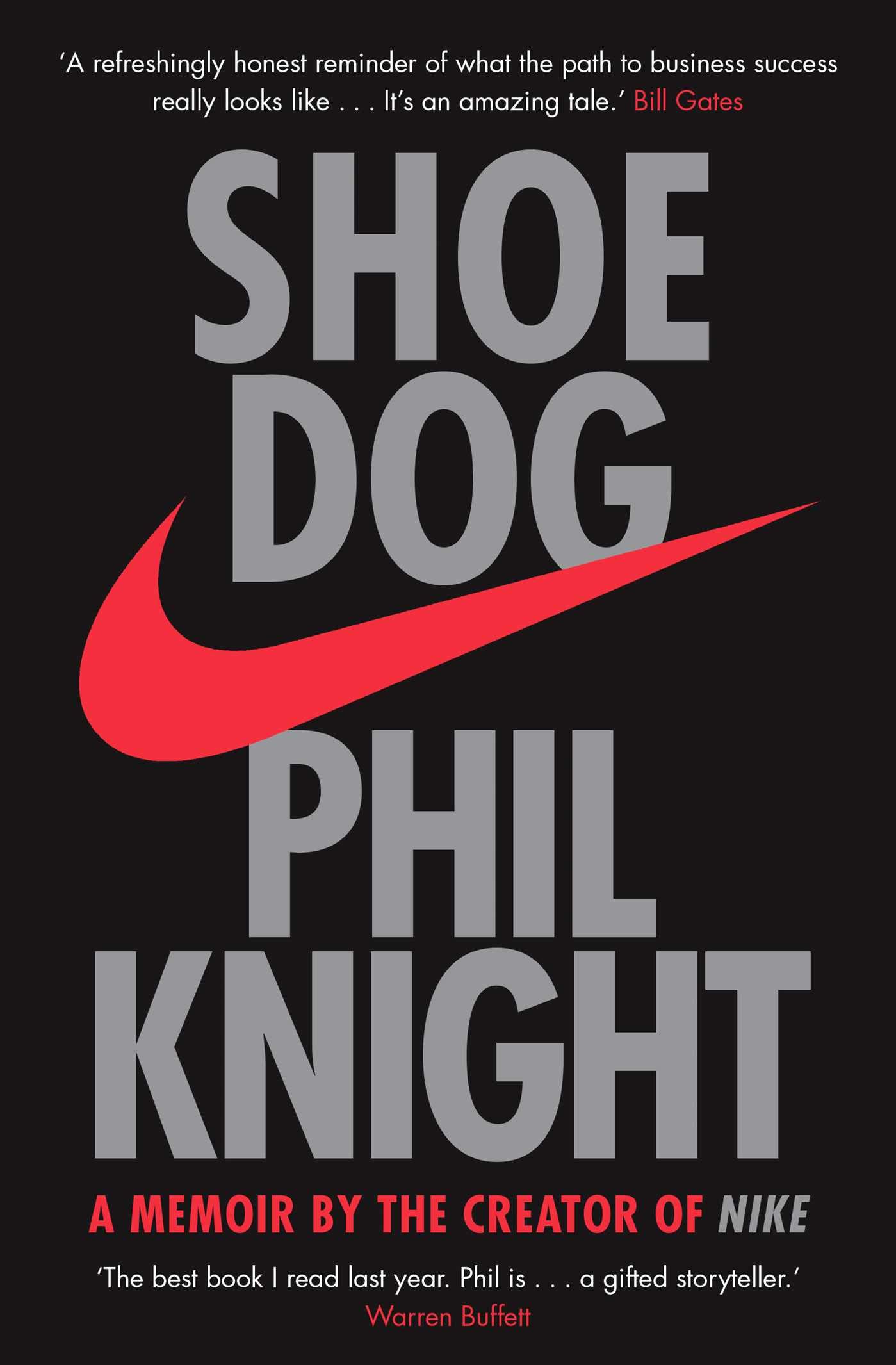 The front cover of ‘Shoe Dog’.

Phil didn’t take a large salary from the business before going public. Nike’s profit was ploughed back into the business; back into stock, into new stores, new factories. You grow or you die.

To grow you have to invest. Investing in your business opens up opportunities for you to gain and make a return on that which you have put in.

With every new store, every new product line, every new employee Phil Knight hired, he was investing in Nike. He was taking the company to heights it hadn’t yet reached.

Yes it’s a risk. It’s always a risk. But isn’t everything?

‘You are remembered for the rules you break.’

Phil Knight repeats this throughout the book. The quote comes from General Douglas MacArthur.

In business, in marketing, in various aspects of life, we remember and look up to those who do things a little differently. Sometimes for going rogue. They stand out for it.

Whilst in a meeting with a corrupt VP of Tiger shoes (Knight first began importing and selling Tigers), he felt it was imperative to reach over and steal documents from the VP’s briefcase whilst he was using the bathroom. He was able to act on what was contained within the papers and by doing so saved his company (the VP was out to unfairly shut Phil Knight down).

It was unorthodox and certainly against the rules. But it was necessary. And it worked.

But by ‘rules’ Phil isn’t just referring to actual laws but more conventions.

If everyone did what everyone else does, our world would be so, so grey. The reality is that most people do follow the lead of a certain few – but they’re the people and the businesses you haven’t heard of.

Nike pair quality products with honest marketing. No BS. And they stand out.

‘Don’t tell people how to do things. Tell them what to do and let them surprise you.’ 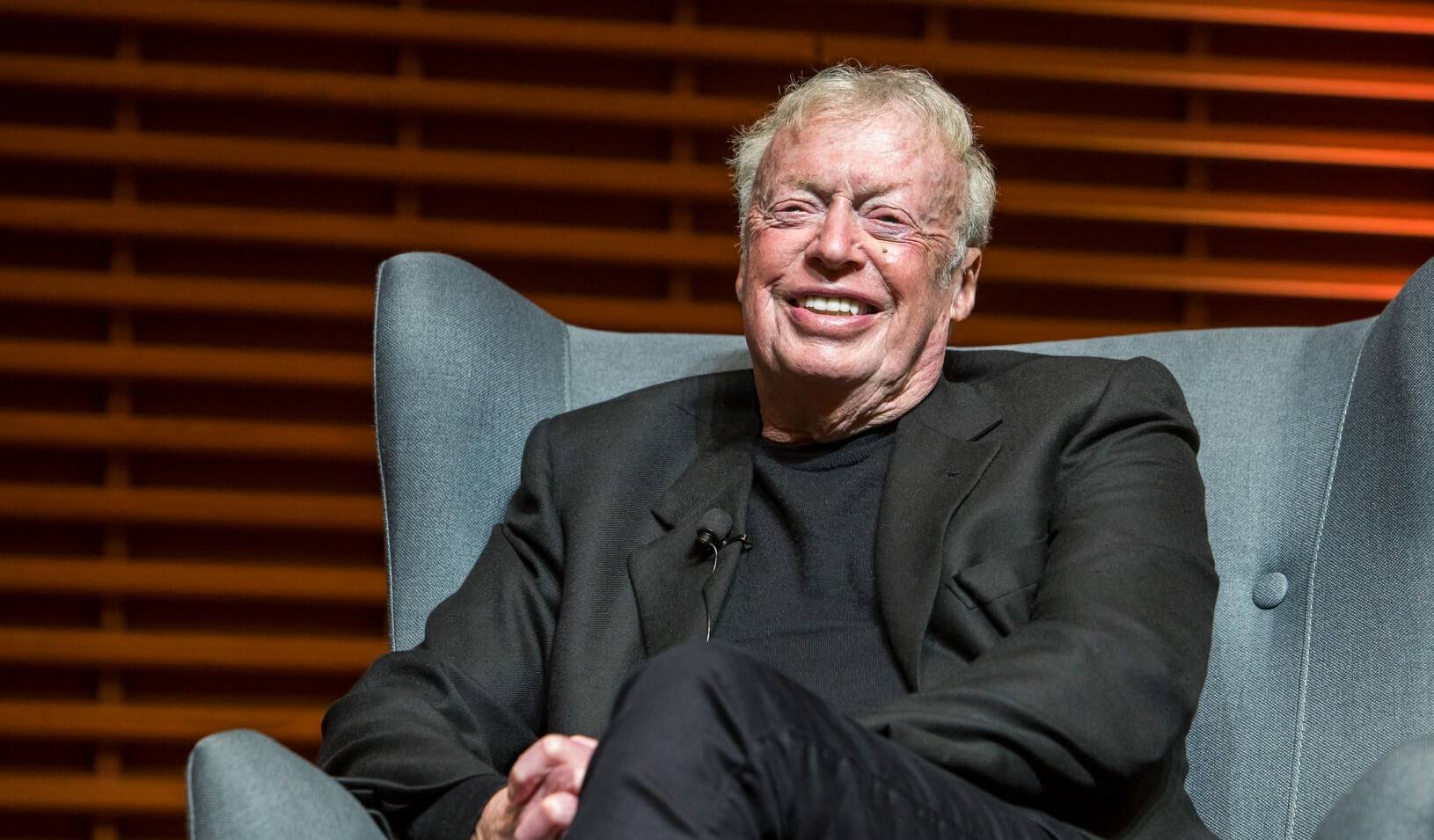 Phil Knight – the man behind the brand.

Phil lives by this quote and continues to endorse it – this one is by George S. Patton.

He welcomed this approach and it played a large part in the company’s success; it was part of his macro-management style.

Phil treated his employees how he wished to be treated – with the freedom to breathe and create.

His co-founders felt they owned their part of the Nike movement through their unique ideas and approaches.

He challenged each person to put their own stamp on the business – which they did.

I highly recommend the memoir. It’s well worth the £3 I paid for it on Amazon.

It’ll provide you with business advice, management tips and motivation.

Understand the importance of growing your business – how immersing yourself in its development can give you purpose and a greater chance of success.

Learn from those who have done it and have been successful.

So do yourself and Jeff Bezos a favour – buy the book and take heed. That’s my advice.